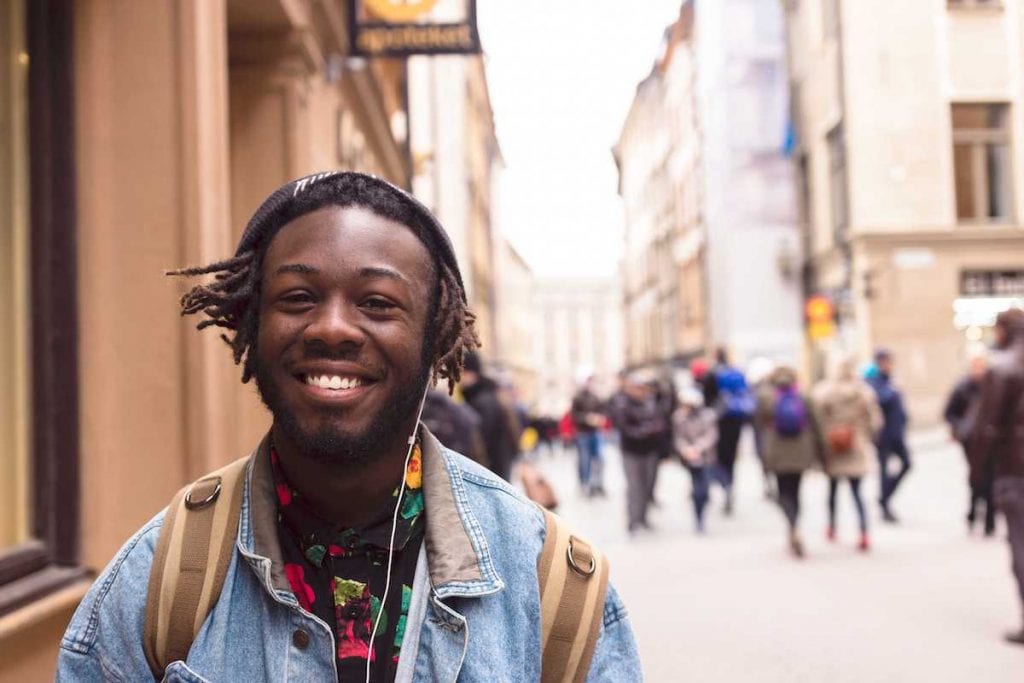 In the last decade, numbers of international students have risen steadily. The latest figures show there were 450,000[1] international students studying at UK universities in 2019 and approximately another half million studying at language schools. However, recent research by London Economics for the University and College Union [UCU] forecast a 47% drop in international students, costing the sector an estimated £1.5billion and jeopardising 60,000 jobs across the UK. However, the report suggested the outlook is not all bleak as many internationals are expected to defer their studies and resume their courses once the economy recovers and fears about their health and safety subside.

Tower continued; “The situation post Covid19 continues to be uncertain and universities fear that students will not sign up with them if they do not have a ‘physical presence’ offering, while many universities rely on students renting their accommodation and utilising in-house catering facilities to supplement their income.

Some universities, such as Cambridge, have announced lectures for the upcoming academic year will be online, while seminars and tutorials will be held in person as normal or ‘mixed mode’ as it’s now called. Many universities appear to be following similar approaches and Friends International have been asked to partner with a number of universities, including Southampton, Edinburgh and Newcastle, to offer pre-sessional students English conversational classes. At Southampton, the Friends International team were called in because university staff recognised that international students would not have the opportunity to socialise or practise English in a relaxed setting before the start of their course.

Tower concluded; “Probably more than at any time in our recent past, international students need the support that Friends International is shaping up to provide. Covid19 has resulted not only in interruption of their studies for many international students but challenges to their emotional and mental wellbeing that must not be ignored. Come September, we will be on the frontline doing everything we can to support these students.”